I am a *bit* obsessed with this stuff. Especially now that I own their base and top coat. It lasts longer (in my opinion) than conventional polish, and it’s not incredible horrible for you! Also, C doesn’t mind it because it doesn’t smell like solvent-base polish. Yippee! View all of Scotch Naturals colors – they’re up to 30!

It’s no surprise that I love Scotch Naturals nail polish, and it was only affirmed after I tried some of the currently popular nail “stickers” and couldn’t handle them. They just never lasted for me like they claimed they would.

My only gripe with Scotch Naturals has been a lack of good photos of their polishes. I have purchased (ahem, quite a few…) polishes and discovered that some of them aren’t at all what I expected. I do still love the colors, but some were different than what I was hoping for. This could easily have been solved with more images of their polishes actually on nails versus in the bottle, photographed in a studio.

So, if you’ve been in the same boat, or are just curious what the polishes actually look like worn, this little (erratic) “series” will be for you. I’ll post pictures when I have them, which probably won’t be as fast as some will hope, I’ve discovered in the past few years that through growing a baby and having a baby, blogging is just something that doesn’t fit in too well! (And, really, there’s not nearly enough time to spend painting nails ;))

So for today, I’ll leave you with pictures of Seething Jealousy. Scotch Naturals describes this color as a “passionate teal green creme.” (The passionate part makes me chuckle…). While I was searching for photos of it before I purchased it, I came across someone that described it as “emerald,” which I think is much more fitting.

Nail Stickers – All the RAGE 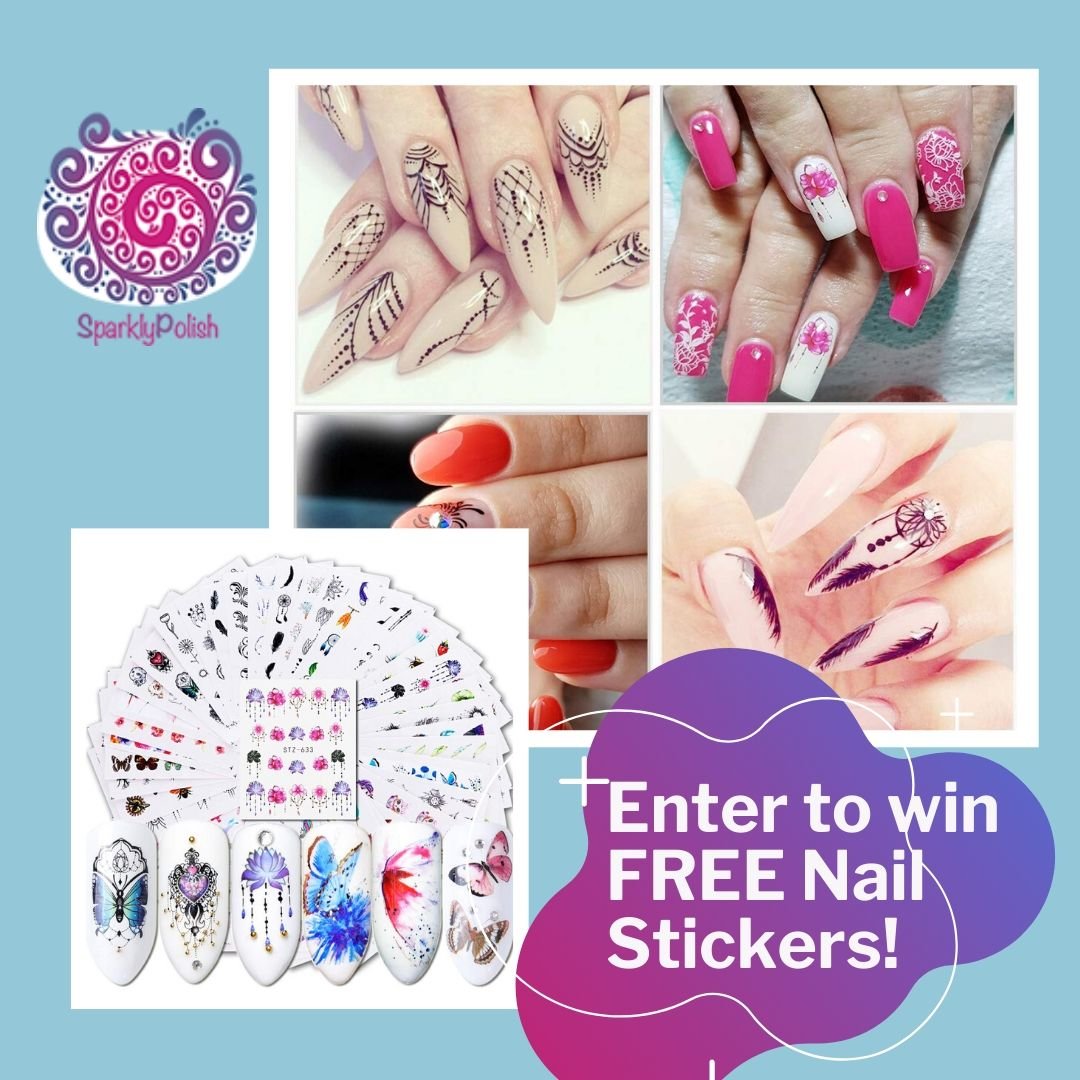 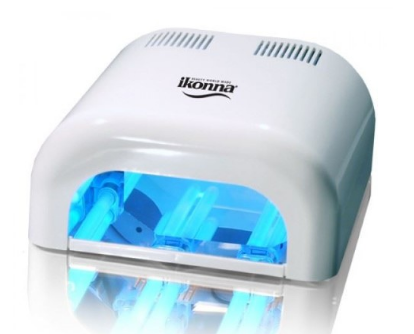 
LED Light Lamp Dryer is an even more powerful option for even less dry time for your gel nail polish. This is a must have accessory!
Gel Nail Dryers 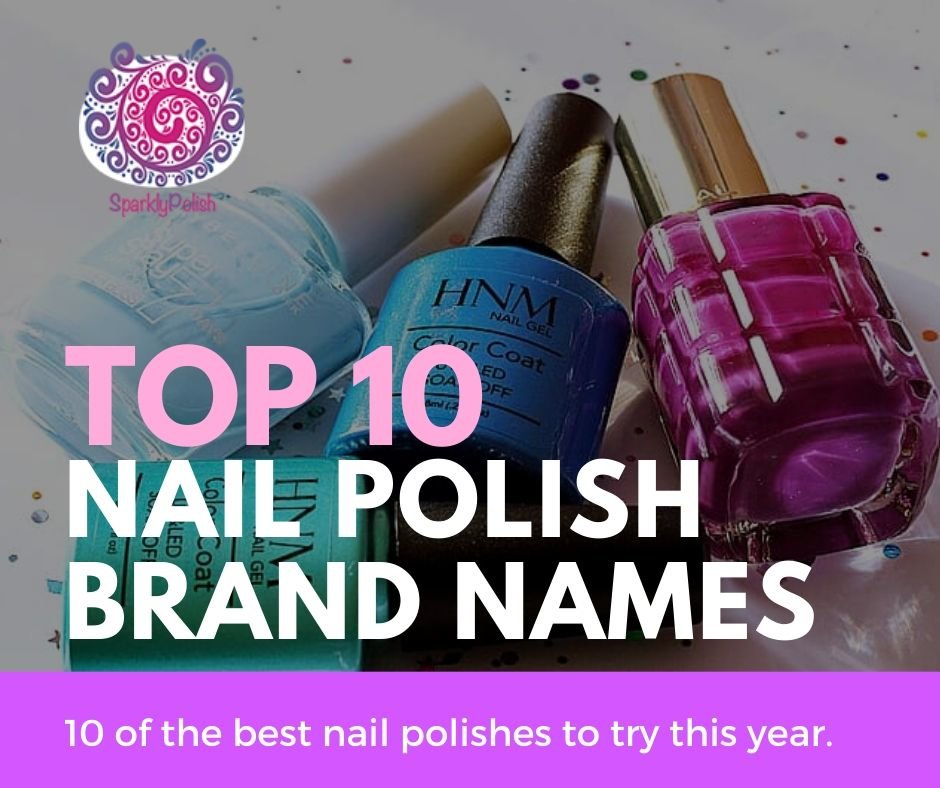 Do You have Nail Bling 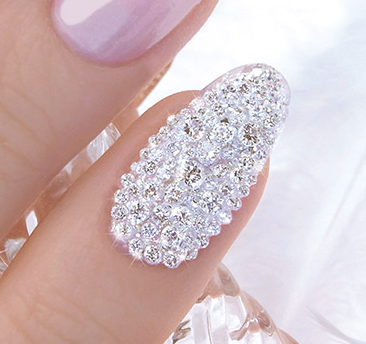 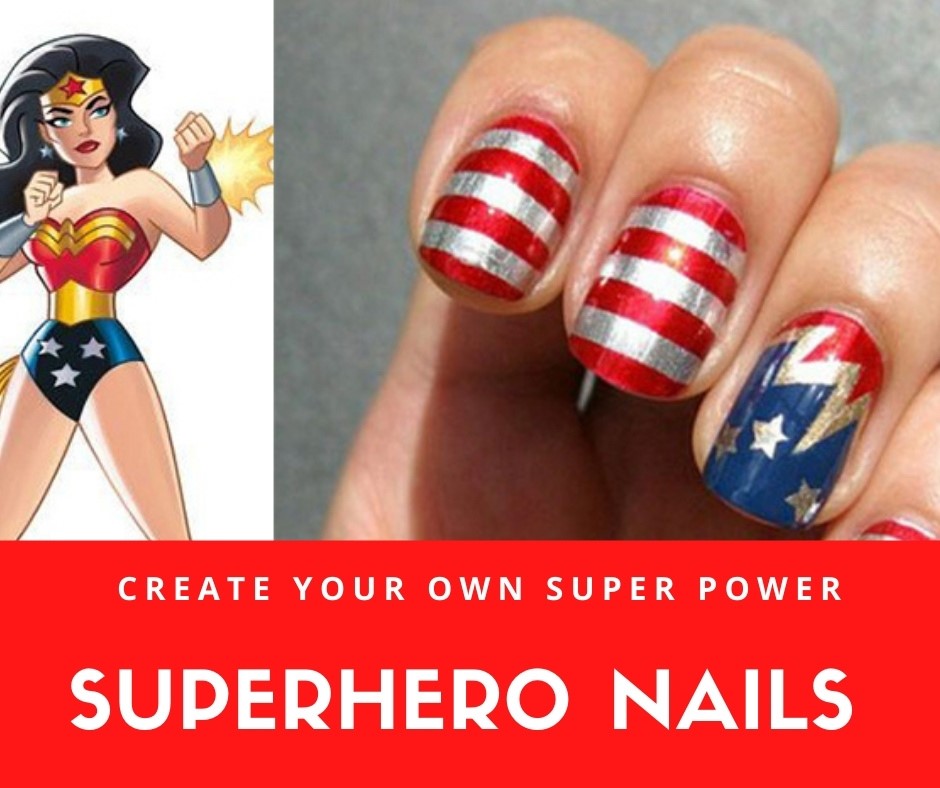 Maureen is a participant in the Amazon Services LLC Associates Program, an affiliate advertising program designed to provide a means for sites to earn advertising fees by advertising and linking to Amazon.com